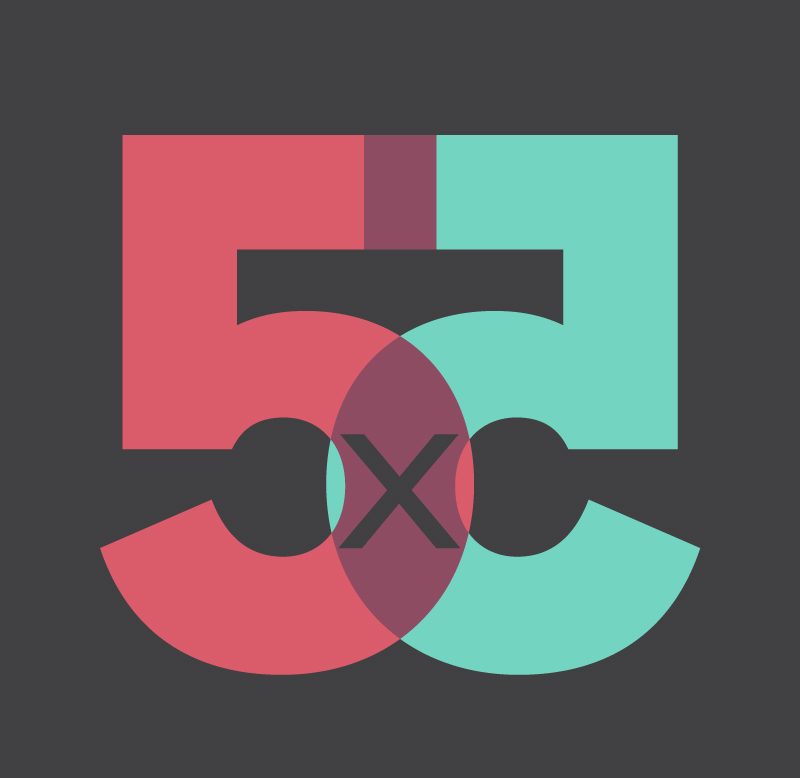 5X5 is is a high energy “TED Talk” style event/ innovator’s forum presented by The Creative Space Collingwood and partners, in order to shine a spotlight on local innovators and companies. 5×5 is like a microphone turned up loud and clear and offers the opportunity for companies to showcase their stuff, share success and challenges they are having while connecting with potential investors, partners employees and customers. 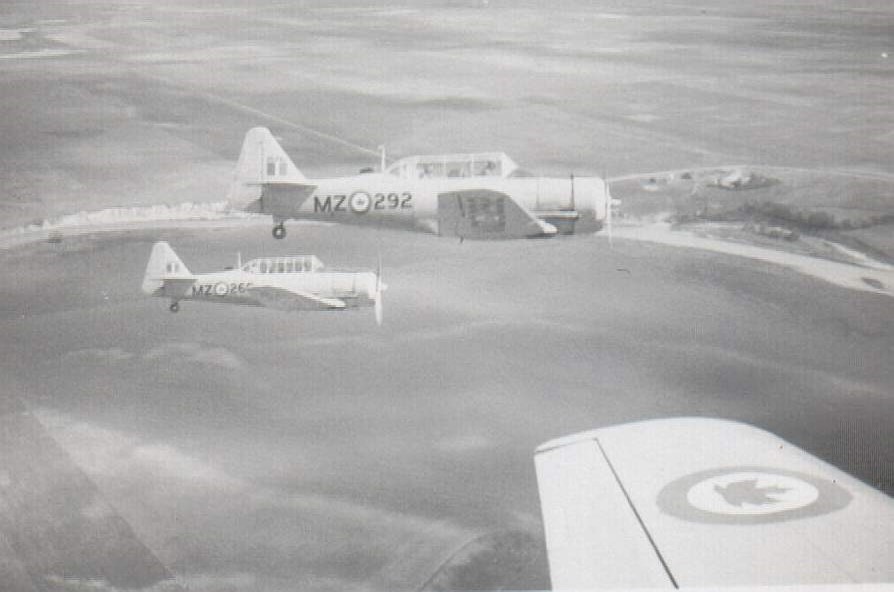 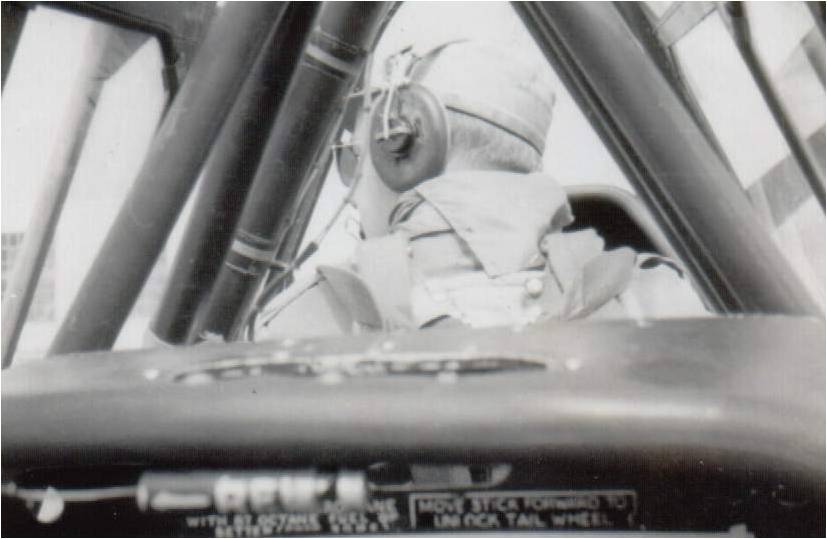 The term 5X5 is rooted in the communications within military forces through WWII to mean “I understand you perfectly.” The first number represented the Signal Strength of a radio communication, and the second number represented the signal clarity on a scale from 1-5 — 1 being the worst; 5 being the best.  Therefore 5 by 5 means the signal has excellent strength and perfect clarity – the most understandable signal possible. Five by five is the predecessor to the term “Loud and Clear” or “Lima/Charlie” used by military units today. It’s found its way into verbal slang, meaning “everything is good” or “everybody is well/good”

Pictures Submitted By: R. Mark Palmer, P. Eng. – GREENLAND® Group of Companies (Collingwood, ON)
Description (Both Pictures): Col. Robert William Palmer (Retired) flying the HARVARD MK aircraft and while as a flight instructor at Centralia, ON in the late 1950’s. The aircraft was manufactured by North American Aviation, Inglewood, California. It entered service in 1941 and was decommissioned in 1960. The aircraft was used to train Canadian pilots and who received their wings during WWII. 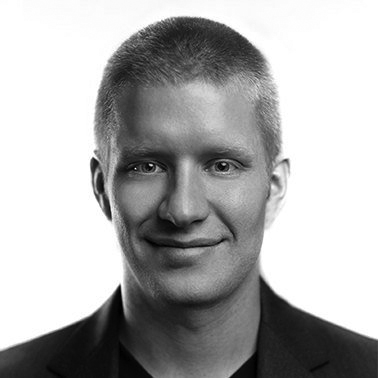 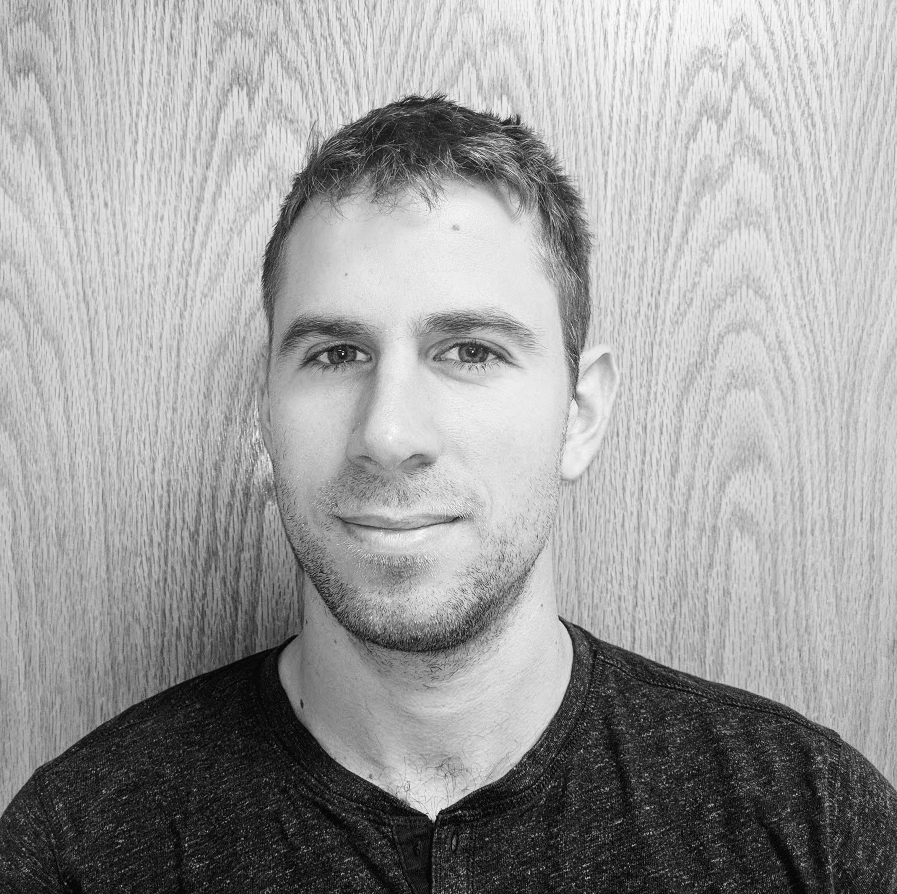 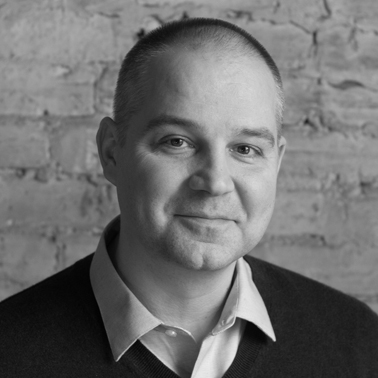 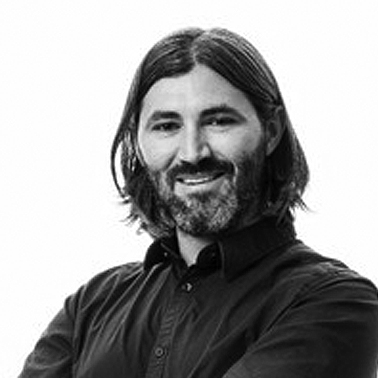 Want to Speak at a future 5x5? 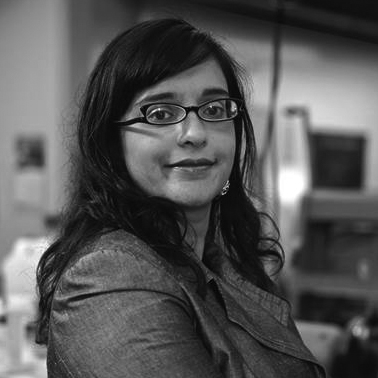 Browse and network in the Partner Lounge

Welcome to the inaugural TECH 5x5 Event. Intros of sponsors, speakers and partners.

Each speaker gets 5 minutes and the use of 25 slides to share their impact, success and challenges.

Take some time to get to know those in attendance and speakers as well as browse our Partner Lounge. 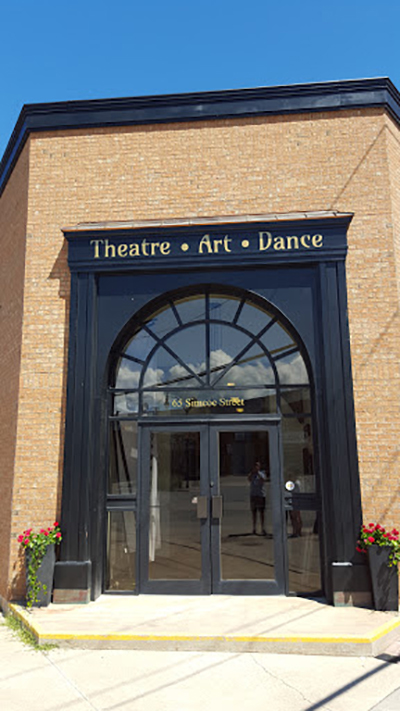 Book your seats now!  Includes speaking event and an “After 5” at the Gibson & Co. First drink free, plus food platters.

Our Sponsors so far… 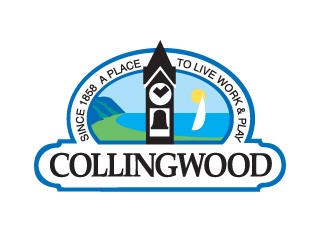